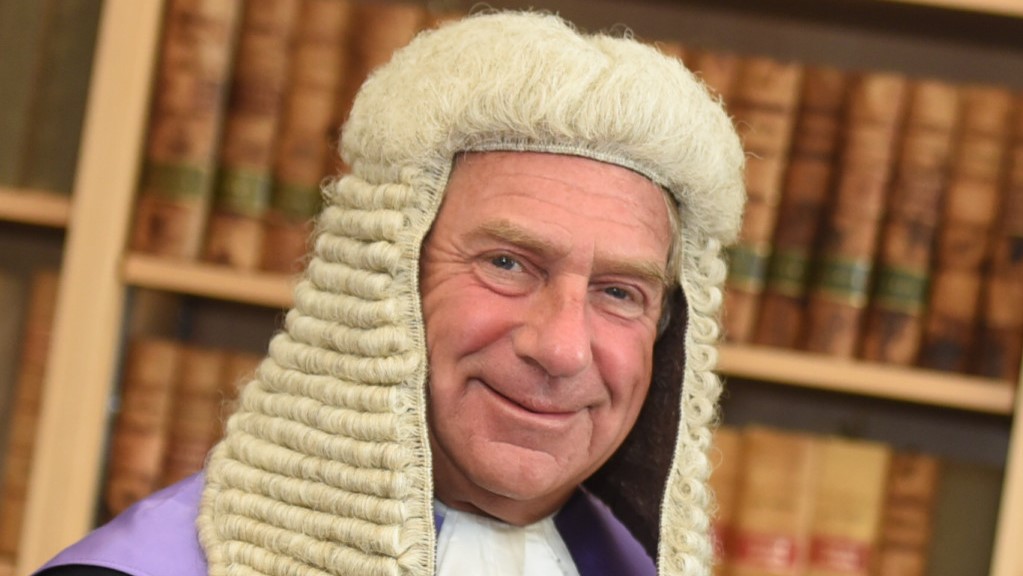 This is an exclusive chance to listen to Judge Levett as he comments on the problems from the last year. 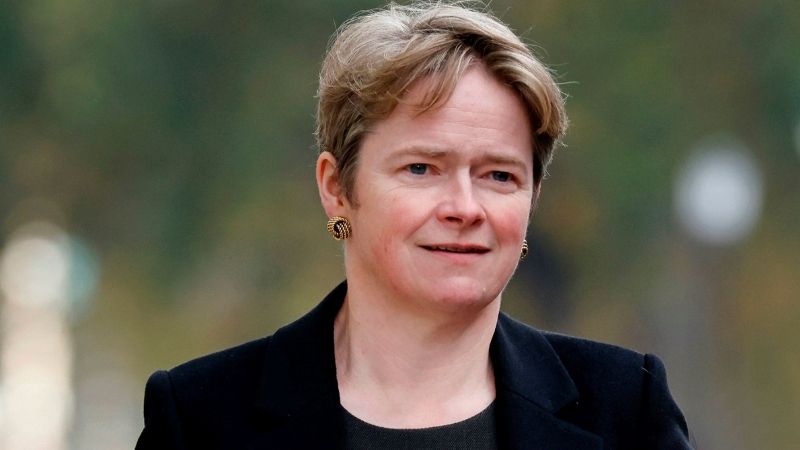 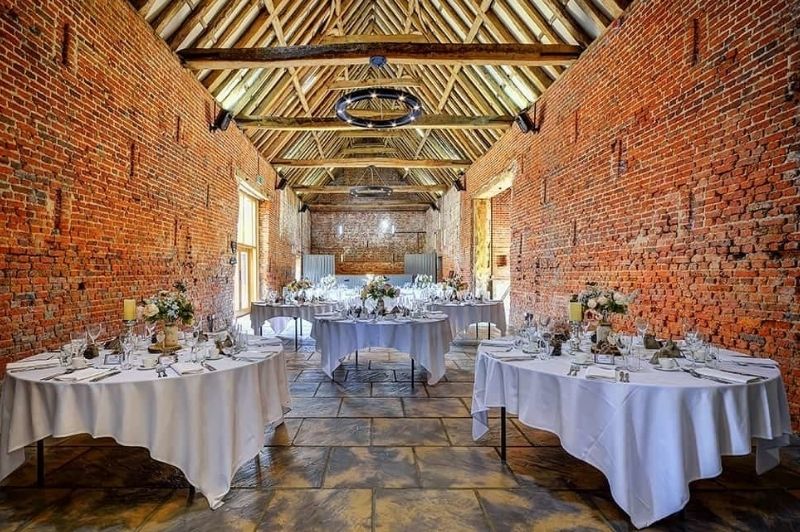 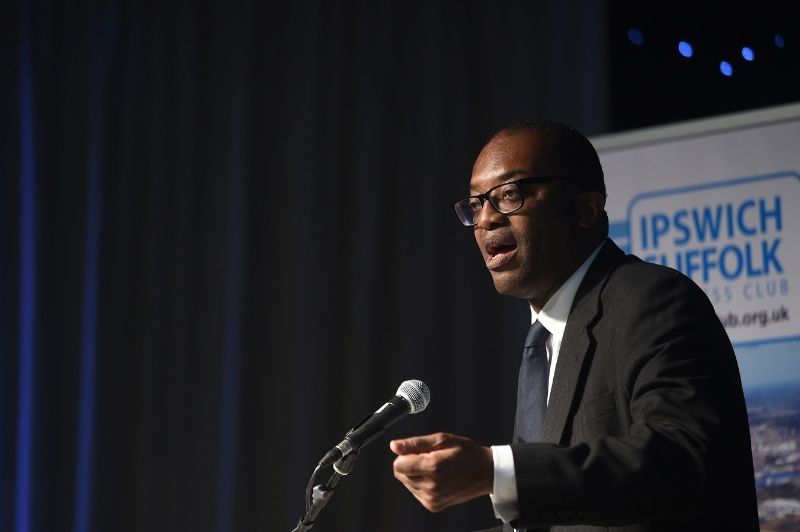 Welcome Back Event At Talbooth 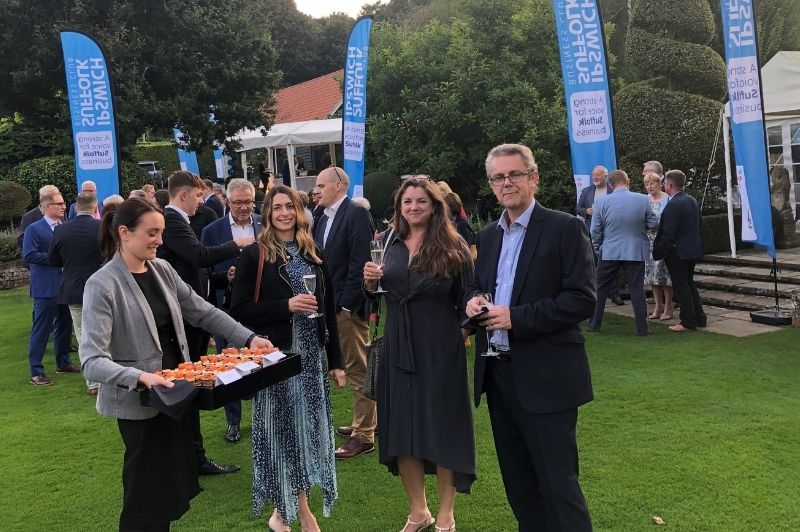 An Evening At Wherstead Park 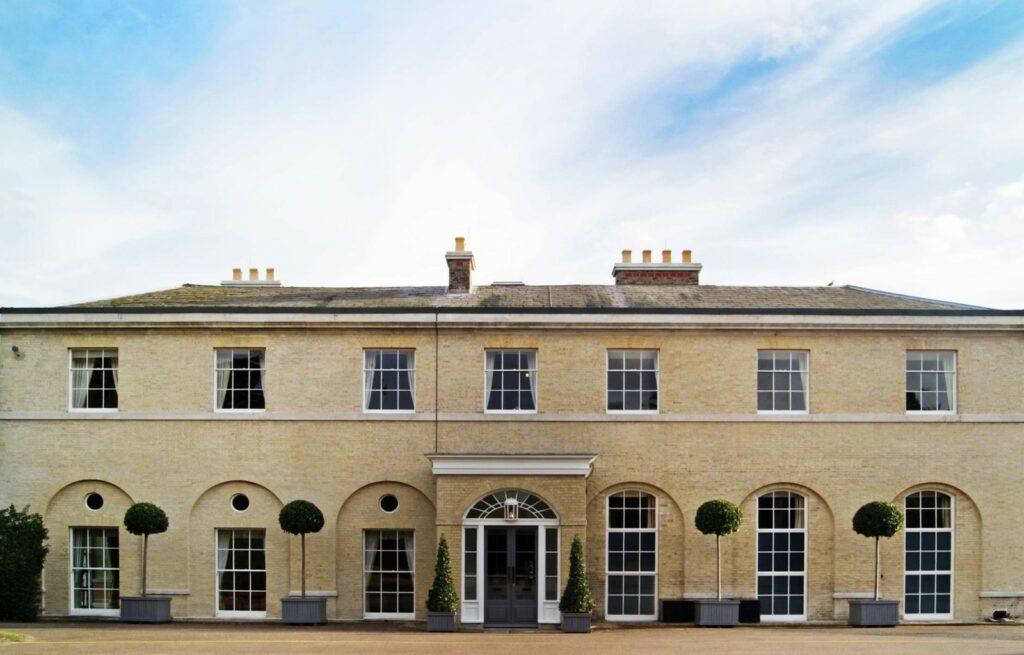 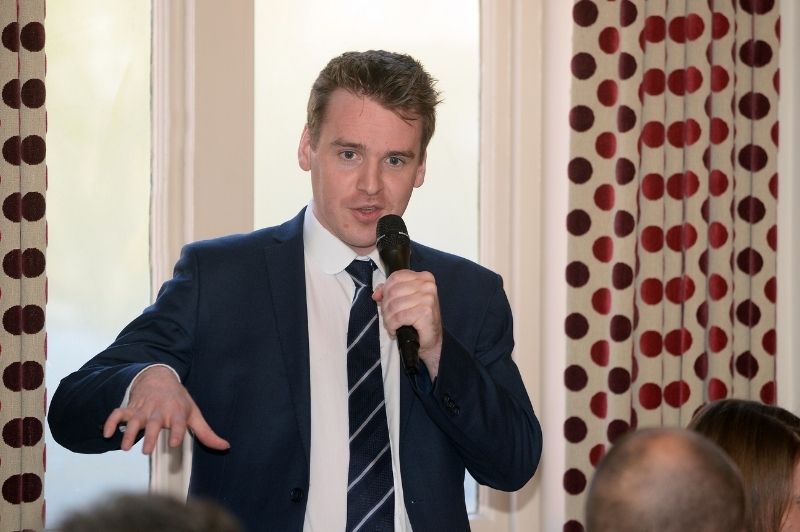 The Ipswich and Suffolk Club, Tower Street, IP1 3BE

An Evening With Ann Widdecombe 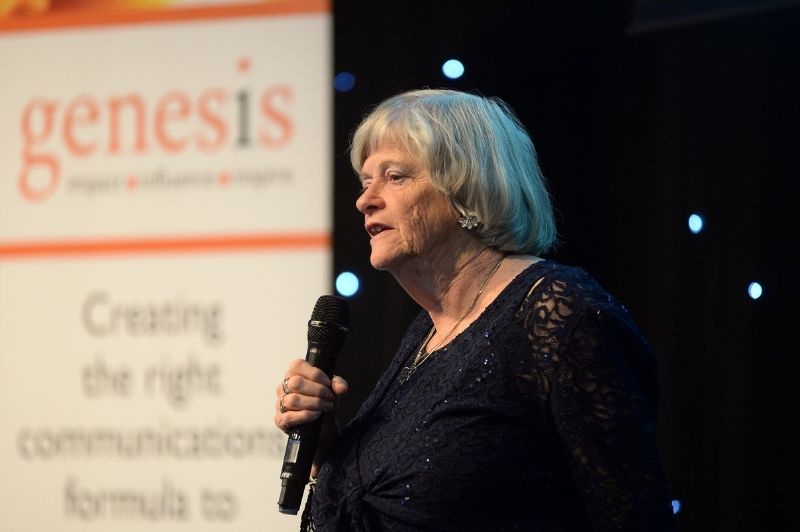 An Evening With Prof. Helen Langton 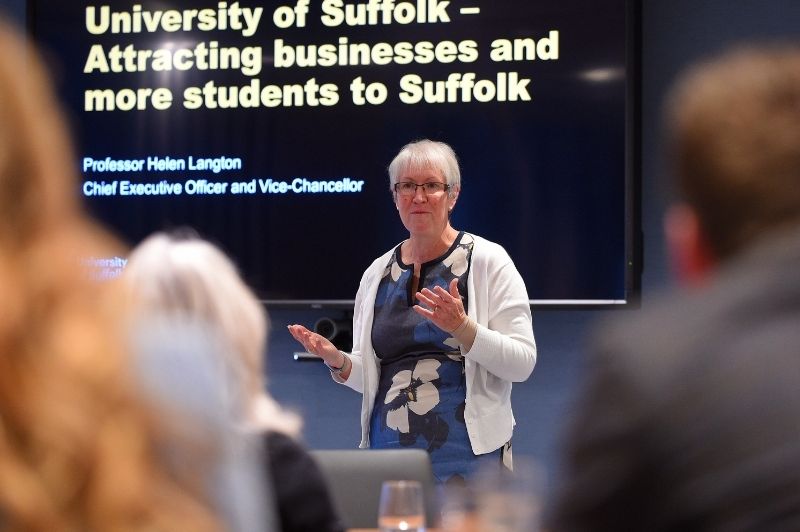 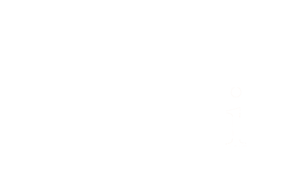